« Back to Herbal Dictionary

Properties: Dang Gui enters the Heart, Liver, and Spleen channels; it is sweet and acrid in nature and warm in temperature.

What is Dang Gui?:

The Chinese Herb Dang Gui is dried root of Chinese angelica (Angelica sinensis (Oliv.) Diels), a perennial herbaceous plant native to cool, mountain regions of China, Japan, and Korea. It blooms in the late summer and then goes to seed. The yellowish-brown roots are harvested in the late fall/early winter, sliced, and dried for use as medicine.

Dang Gui has a long history of use in TCM and is arguably the most important gynecological herb in the Chinese medica. Although it has no specific hormonal action, it is widely used to regulate menstrual processes when they are out of balance, to alleviate menstrual pain, to ease older women into menopause, as a tonifying herb for young women around the age of menarche, or to build blood more generally when it is deficient (in this respect it is good for both women and men when their particular patterns of imbalance call for it). A more detailed and thorough discussion of its actions stated more formally in the language of TCM is given in the section directly below.

Dang Gui tonifies blood to address Heart and Liver blood deficiencies. It is warm in nature and best suited to persons with cold-type blood deficiency (an example of which might be a woman with menstrual pain that alleviated by using a heating pad). General symptomology of blood deficiency potentially addressed by Dang Gui include anemia, pale complexion, brittle nails, dizziness, insomnia with excessive dreaming, and palpitations.

Dang Gui invigorates blood and relieves pain. In addition to building blood, Dang Gui also moves blood and in this regard is the herb of choice used to address a wide variety of dysregulated, cold-type menstrual presentations that have blood deficiency and/or blood stagnation at their root. Some of these presentations include: amenorrhea, irregular menstruation, dysmenorrhea, pre-menstrual syndrome, early menstruation, bloating and pain during menstruation, fatigue and weakness associated with dysregulated menses, and so on… Dang Gui is also indicated to address gestational and postpartum disorders that have blood deficiency and/or blood stagnation as their cause (e.g. pain during pregnancy, restless fetus, lower back soreness during pregnancy, postpartum bleeding, fatigue, lower abdominal coldness and pain, and insufficient lactation).

In its capacity to invigorate blood and remove pain, Dang Gui is widely used in trauma departments in Chinese hospitals to relieve pain and reduce swelling and bruising in traumatic injury cases.

Being warm and dispersing in nature allows Dang Gui to enter the channels and collaterals to move cold and stagnation out, thereby relieving numbness and pain in the joints, limbs, and extremities known in the language of TCM as bi zheng (painful obstruction syndrome).

Dang Gui also reduces pain and swelling and expels pus from sores and abscesses. It can also be used internally or topically for this purpose.

Dang Gui moistens the intestines and unblocks the bowels to treat constipation that has at its root blood deficiency—this is most often seen with chronic constipation, in the elderly, in postpartum women, or in persons recovering from a long illness.

Dang Gui is often used in formula with herbs that transform phlegm to stop cough with shortness of breath and profuse phlegm (rooted in deficiency).

Contraindicated for excess conditions and for persons with yin-deficient heat signs.

Use with caution in persons with abdominal distention and loose stools/diarrhea from Spleen deficiency.

Concurrent use with warfarin (Coumadin) may potentiate the effects of warfarin. This may occur with other anticoagulant drugs including heparin, enoxaparin (Lovenox) or antiplatelet drugs including aspirin, dipyridamole (Persantine) and clopidogrel (Plavix).

Press Your Luck! Save Up to 25% off Your First Order. 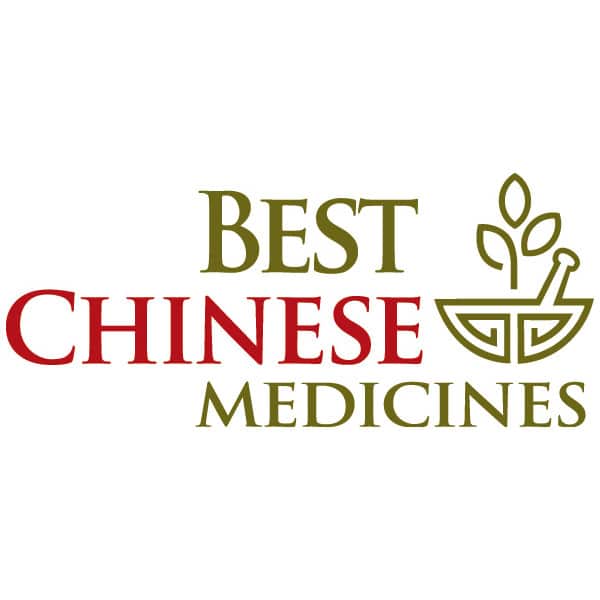